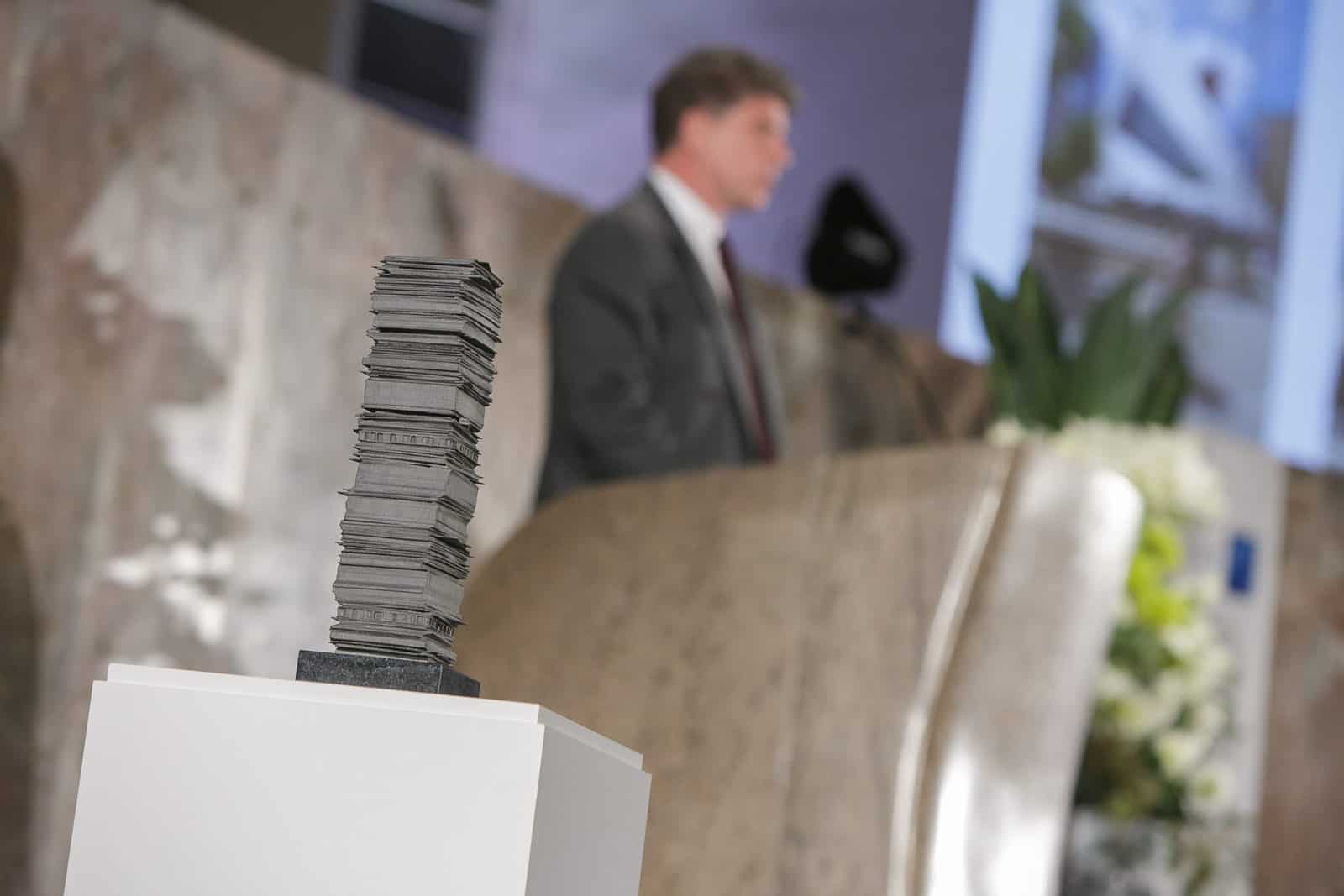 This year, 31 projects from 14 countries were nominated for the International Highrise Award. As in previous years, nowhere else in the world have so many high-rise buildings been built as in China. This enoh includes ten projects in China. Although preliminary research by the Deutsches Architekturmuseum showed a slight decline in completions worldwide, the typology of high-rise buildings is increasingly becoming established in all parts of the world. European cities are now pushing ahead with high-rise development, and new towers are also being built successively in Africa, as evidenced by the first nomination of a project on this continent, or more specifically in Morocco. The International Highrise Award 2020 shows recently finished projects which are displaying extraordinary aesthetics, trailblazing design and sustainability as well as innovative technology and economic efficiency. The exhibition presents all nominated buildings. The winning project and the finalists are documented in the show by means of models, large-scale photos, drawings, texts and films. The International Highrise Award is bestowed every other year by the City of Frankfurt\Main in cooperation with DAM and DekaBank.