The European Architectural Photography Prize architekturbild has been awarded every two years since 1995. Since 2003, the award has been bestowed by The European Architectural Photography Prize, architekturbild has been awarded on a two-year basis since 1995. The competition aimes to promote an artistic, photographic exploration of the built envir0nment. A series of four images enables stories to be narrated; the pre-defined theme provides the direction but at the same time room for interpretation. What began as an initiative of db deutsche bauzeitung has been continued since 2003, the year it was founded, by the non-profit organization architekturbild e.v., in partnership with Deutsches Architekturmuseum (DAM) since 2008 and with the Federal Foundation Baukultur since 2016.

The theme of the award for 2023 focuses on the „Provisorium / Stopgap“ — temporary solutions, as we know them from the private environment and public life: Actually temporary facilities, which often turn into a permanent state, be it dwellings, pathways, hand-painted signs, improvised facilities or more or less mature constructions. 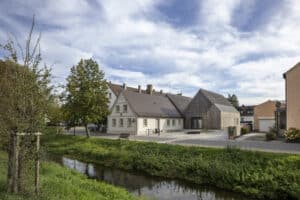 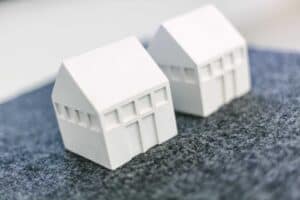 Since 2007, the DAM Prize for Architecture has been awarded annually to outstanding buildings in Ger...