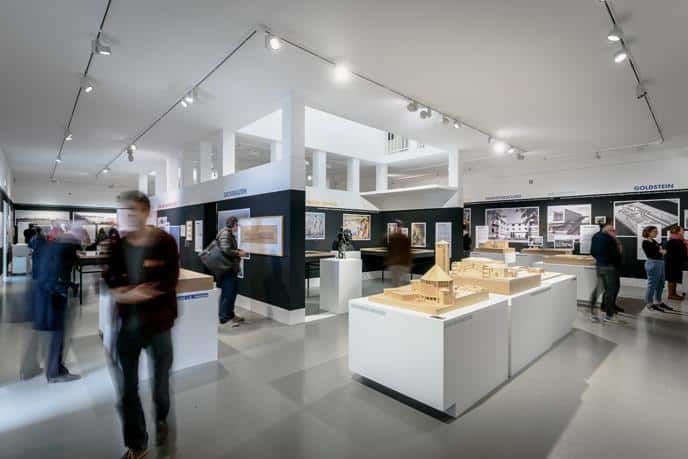 In the 1920s, FrankfurtMain became the center of an unprecedented program of architectural and cultural renewal that would enter the history books under the name of “New Frankfurt”. Under Lord Mayor Ludwig Landmann and his Municipal Building Councilor Ernst May, Modernism as a way of life took shape. The heart of the project was a model housing and urban development program of international significance. Architects engaged by Frankfurt City Building Department both from Germany and abroad performed pioneering work in numerous fields. The exhibition brings together the residential estates and selected buildings of Neues Frankfurt that underpin the city’s reputation as a Modernist stronghold. The exhibition is part of a joint initiative by three museums in Frankfurt — Museum Angewandte Kunst, Deutsches Architekturmuseum (DAM), and Historisches Museum Frankfurt — as well as Forum Neues Frankfurt to mark the Bauhaus anniversary in 2019.

Curator of the exhibition is Wolfgang Voigt, co-curator is Dorothea Deschermeier. 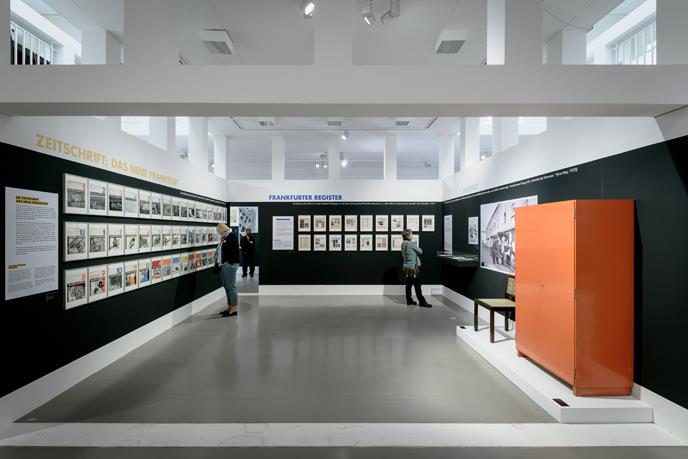 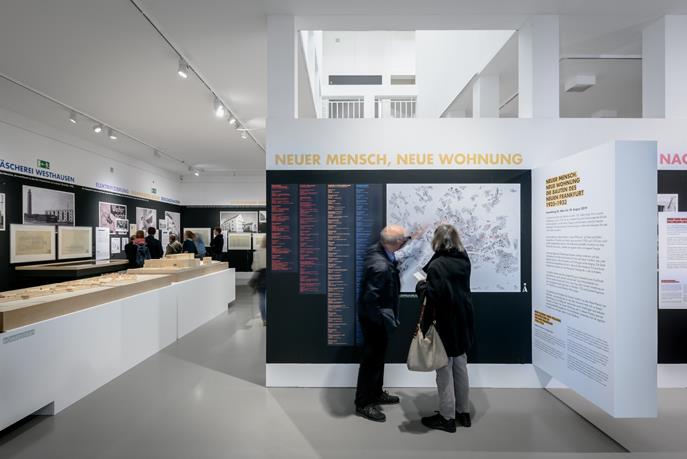 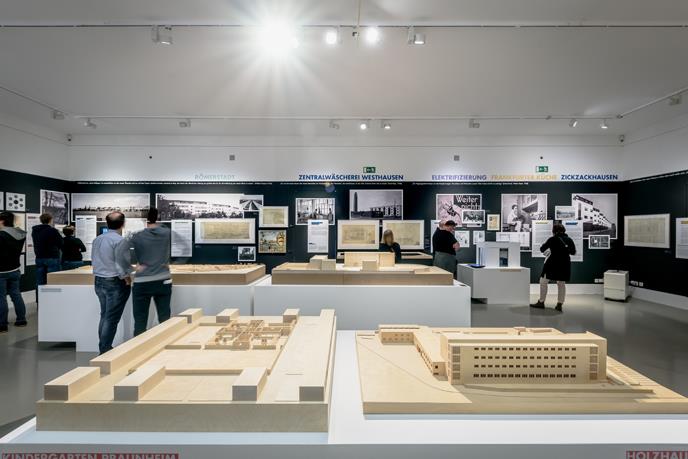 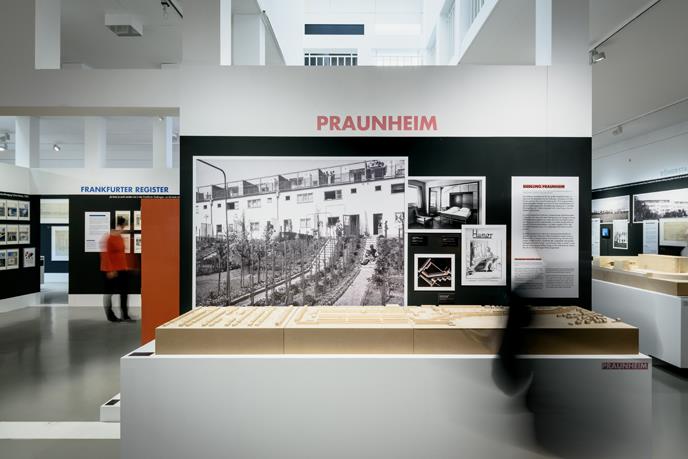