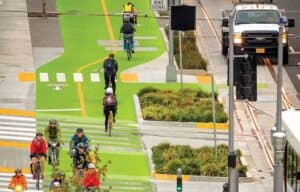 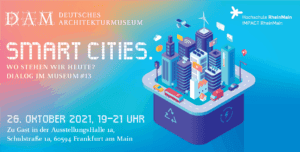 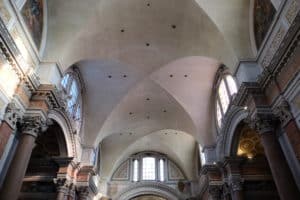 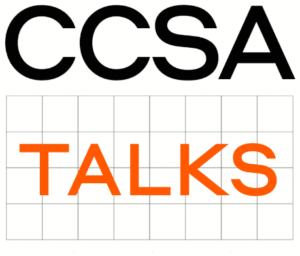 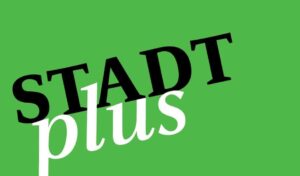 THE URBAN IN THE PERIPHERY

The European Architectural Photography Prize architekturbild has been awarded every two years since 1995. Since 2003, the award has been bestowed by architekturbild e.v., since 2008 in cooperation with DAM, and since 2016 with a third partner, the Bundesstiftung Baukultur. The competition focuses on the built environment and its photographic and artistic exploration, and always has a predefined motto.

The theme for 2021 is “The Urban in the Periphery”: City and countryside, migration between conurbations and rural areas, their respective attractiveness and independence, but also dependence and interdependence with one another – this is what moves people in the long term, whether they choose one of these living environments voluntarily or forced, or even commute between the two worlds. The layers between town and country are becoming more permeable, a clear assignment is becoming more difficult. Now the theme of EAP 2021 could also be »The Periphery in the Urban«, but the promoters thought it would be more interesting to trace the subtle or even obvious effects of the urban-rural movement. And what would be more predestined for this than architectural photography?!

Impressions of the Exhibition 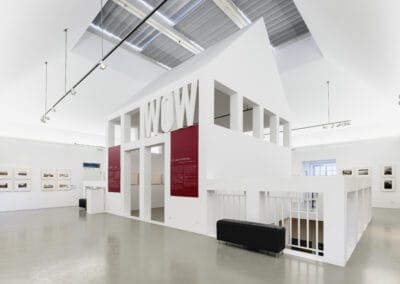 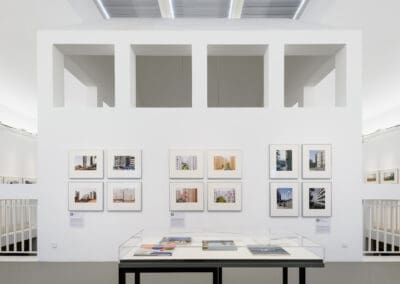 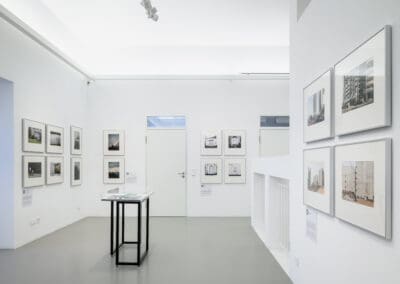 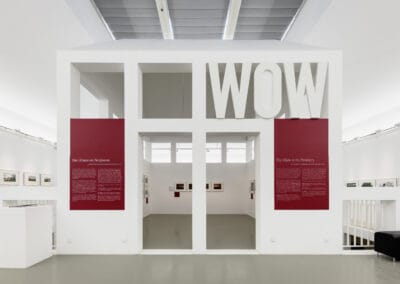 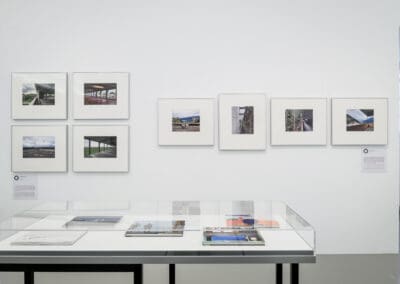 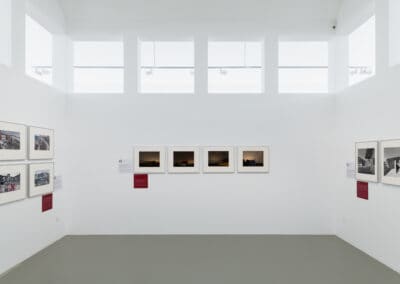 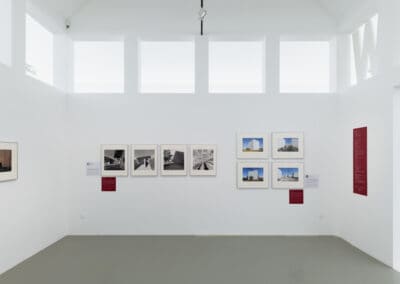 Photos of the Award Ceremony 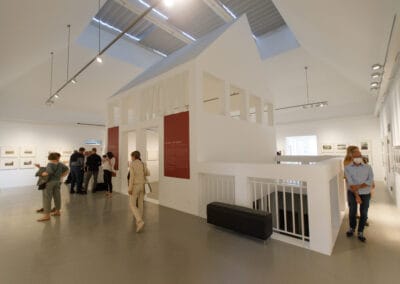 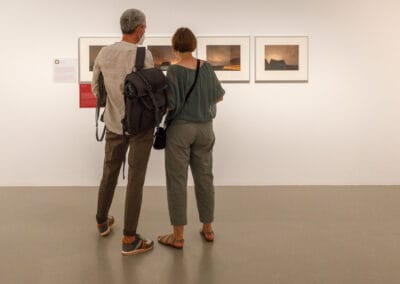 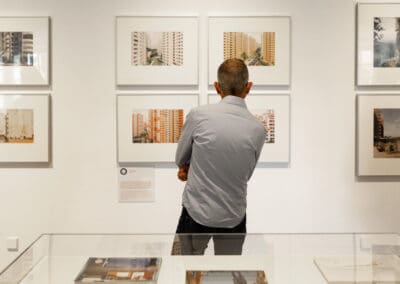 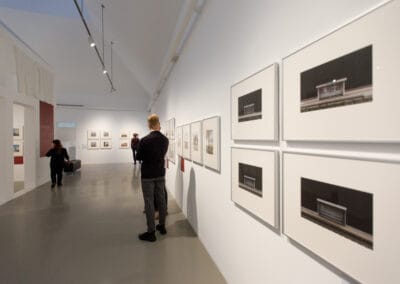 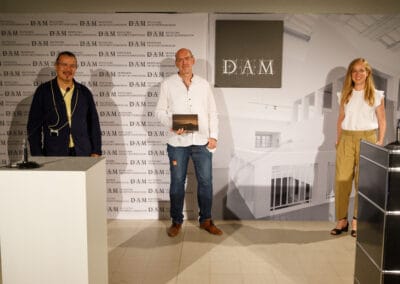 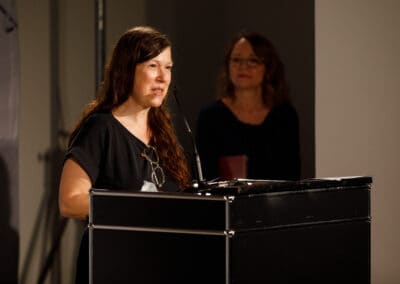 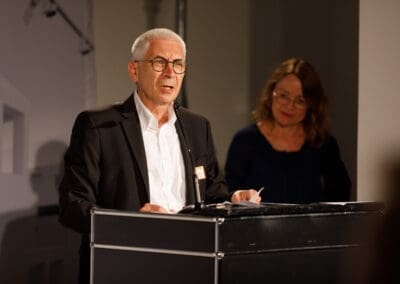 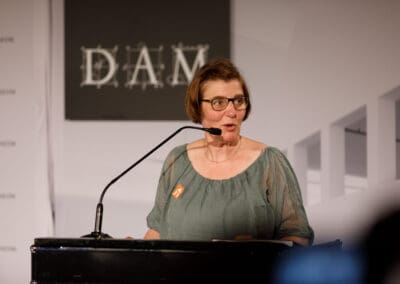 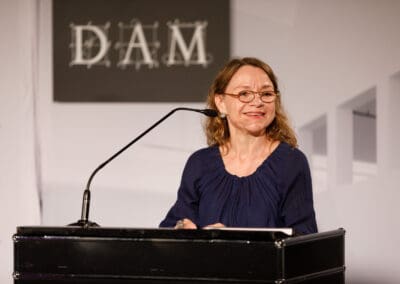 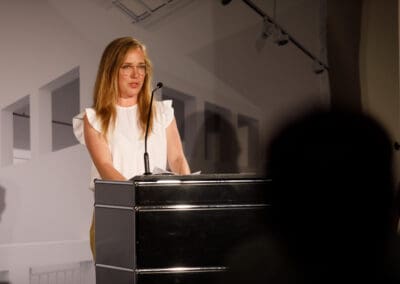 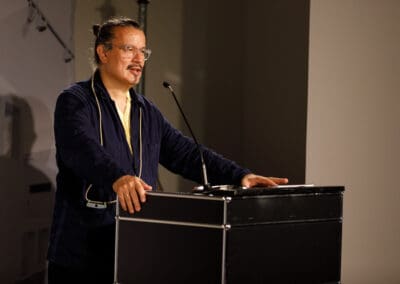 There are no upcoming Veranstaltungen at this time.